Your Instructor, Douglas Dickey, has been involved in the martial arts since 1981.  He is accredited by the Sports Authority of Thailand and the International Kickboxing Federation. Some of his accomplishments:

“ Always the IKF face very few see, but every IKF event that has made it’s way into Mexico has had Doug Dickey helping somewhere along the way. From organizing title bouts to offering transportation, Mr. Dickey has been “Making It Happen” with very little fanfare. He was the trainer of several IKF Champions that included Amateur IKF Champions Heath Harris, Isaac Molina, Vince Soberano and Dominic Sivalon and Pro IKF Champions Miguel Reyes, Ivan Silva and Pedro Fernandez”.

Coach Dickey goes above and beyond to support the students entrusted in his care that aspire to gain experience within the ring competitively or to simply learn from him as a healthy hobby. 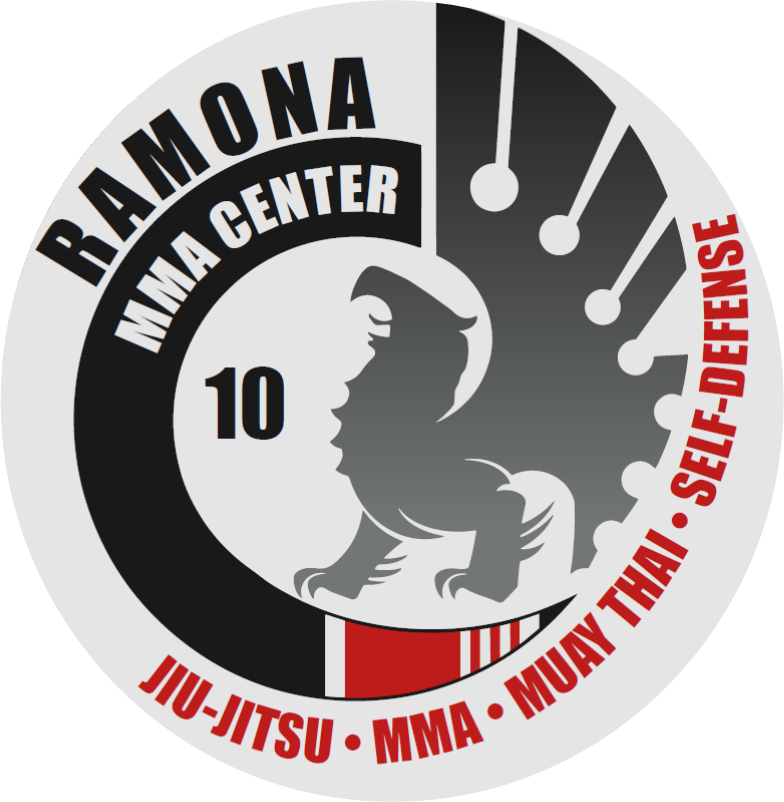